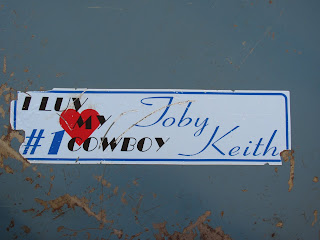 Into the Peace of Wild Things