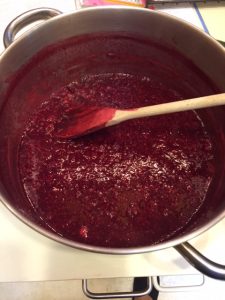 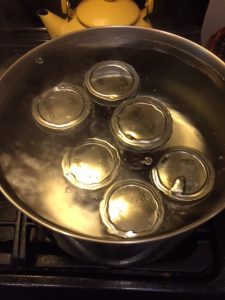 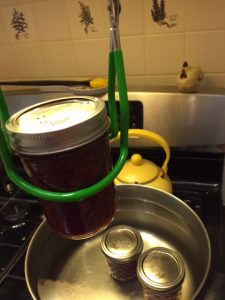 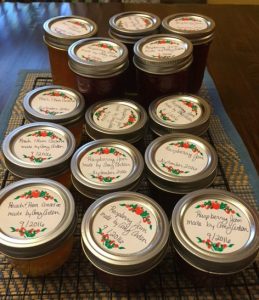 Last Call at the Gem Saloon